Note: This blog is aimed at Plesk 12 only. Plesk Onyx (the latest version) includes automatic configuration and installation of Node.js and is the recommended option for running Node.js on a Plesk server.

Plesk 12 comes with a range of pre-built installation wizards for a number of the most popular PHP CMS’ on the market, such as WordPress, Drupal and Joomla, but not for Node.js, or the other Node-based applications.

This is a little unfortunate, but it’s no deal breaker. Given the flexibility of Plesk 12, as administrators, developers and devops, we’re able to do take care of all the necessary steps manually.

In today’s tutorial, we’re going to step through setting up and deploying a basic Node.js application on Plesk 12. By the time we’re done, you’ll see the site as in the screenshot below.

Whilst not too feature-rich, it will have the core Node.js 4 framework installed, allowing you to build on it as suits your needs and desires.

Currently at version 0.10.30, Node.js, according to the official website, is:

In short, if you’d consider yourself adept at JavaScript, even a JavaScript guru, you can now create high-performance, near real-time applications using nothing other than the once maligned client-side language.

When you first login to your account, click the Domains in the left-hand side navigation bar, under Hosting Services. This will then show you the list of your websites & domains. To keep this simple, we’re going to create a new sub-domain, specifically under huffyscrew.com.

On the far right of that domain’s row in the table, click “Manage Hosting“. This will display the domain and sub-domain entries, which you can see in the screenshot below.

It may take a minute or two for the subdomain to be created, based on your server’s specifications. But it shouldn’t take too long. When it’s finished you’ll be back on the domains page you started at, with your new domain available at the bottom of the list.

In the entry, you’ll see all the pertinent details, along with links to more, as well as to make changes.

Node.js isn’t always the easiest of software to install, but gladly Isaac Schlueter from Joyent (sponsor of the Node.js project), compiled this Gist.

It provides a number of ways in which you can install it; the first one, which we’ll be using in this post, is the simplest. I’ve copied the code involved below:

First it setups up the shell environment then creates a couple of directories which the installer needs. After this it starts the compilation and installation processes for both Node.js and the Node Package Manager (NPM).

If you’re not familiar with the Node Package Manager, it’s a command line tool which both manages dependencies for Node.js projects as well as allows users to install Node.js applications that are available on the NPM registry.

To find out more about it, consult either the NPM website or the respective Wikipedia entry.

Now that Node.js and NPM are installed, we’re going to create a basic application, one which I’ve borrowed from Nodejs.org:

The code above will listen on port 13370 and executes a simple web server who’s sole job is to print out the string ‘Hello World’. So create a file called simple-server.js in a new directory, /opt/node-services.

Then in the file add the code above and save it. From the command line, run the following command to start Node.js up, using the script as its source:

Now that the Node application’s up and running, we now have a few last things to do. These are, firstly, setting up Apache as a reverse proxy. This will have Apache pass all requests to the Node.js sub-domain to our Node.js application. Secondly, we need to create an initialisation shell script, to make sure that our Node.js application is started when the server boots.

Apache as a Reverse Proxy

Then click the second option, in the middle column, labelled Web Server Settings, which you see in the screenshot below.

To keep this as simple as possible, I’ve used this Gist which provides most of the work for us already. So save that file in /etc/init.d as node-service. Then you need to make a few changes. Change the user to one which has an active shell.

If you know one already, choose that. Otherwise, run the following command:

This will output a list of users which you can choose from. Then set the other configuration options as follows:

After all this is done, we need to enable the script to be called at the correct runlevel. To do so, run the following commands:

This will setup the script as required and do a quick validation that it was done successfully. You should see the following output:

So there you go. In just a few minutes, we’ve stepped through creating and configuring a sub-domain, to installing Node.js and NPM, creating and running a sample Node.js application.

Till then, share your thoughts in the comments. Has this made it simpler for you to start creating Node.js applications on Plesk? I hope so. I’d love to hear how you feel. 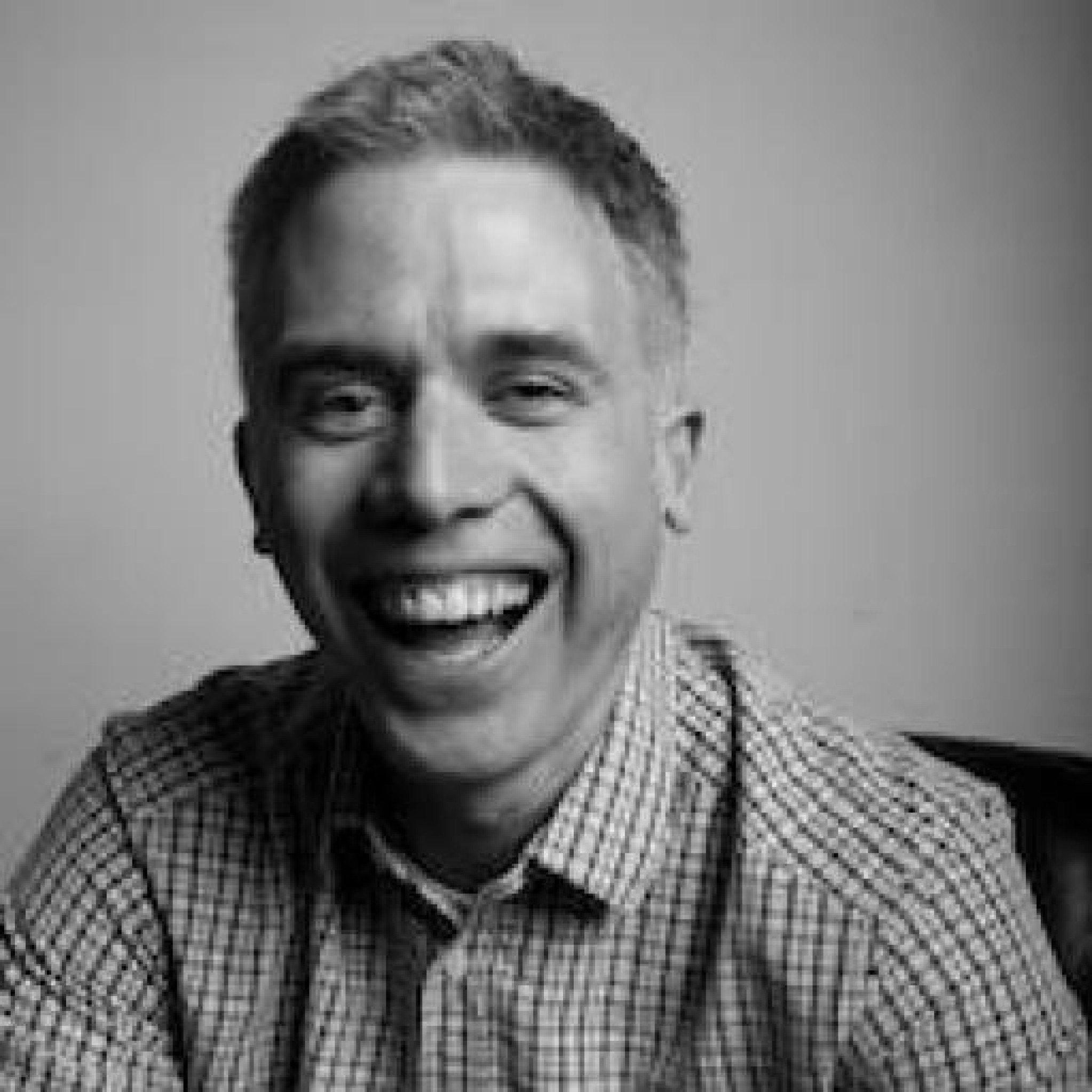