Despite them being competitors in the hosting realm, it’s sad to see Ninefold shutting down. They dared to be different in producing their own platform, which as it turns out was a risk too big. We’re sad because we love seeing innovation come from Australia, and loved that someone dared to take on the big guys. It’s a big risk which must be admired but unfortunately it didn’t pan out.

Disclaimer: The views contained in this blog are my personal opinion and based on what information I can see publically available. As I don’t have any insider information, they may not reflect what actually occurred.

Too much focus on competing with AWS

Ninefold had a number of press releases about pricing and “matching” Amazon’s prices, and this is the wrong focus. Price isn’t the deciding factor why people use AWS, it’s the convenience.  Unless you’ve got billions in backing, you’re simply never going to compete with the likes of AWS and expect to win. It’s why companies like Azure and Rackspace are the only ones who competitively compete, they have massive teams and massive marketing budgets to back them. It’s like expecting to go out and build a better phone than Apple or Samsung yet do it without the 15 years prior experience and 1/50th of the budget.

This isn’t to say that there isn’t room in the market for other providers, but they need to cover niche markets and niche opportunities.

The Register called it back in 2013. Here’s a direct quote:

The survivors will move into roles as resellers and managed services providers who make public cloud easier for those who don't like to get hands on with the big boys. This is happening already. By 2015 we'll see exits from the cloud caper.

Cover what the big guys either can’t do or don’t do well. If we take the iPhone analogy, there’s plenty of opportunity for phones with embedded medical features or phones that cover a niche part of the market (eg the elderly). Apple won’t ever compete in this market space, which leaves opportunity for others.

This is one of the big criticisms of Ninefold from an outsider’s view. One minute they’re an Infrastructure as a Service (IaaS) provider, the next minute they’re a Ruby on Rails (RoR) provider. Then, an expansion into the (very highly competitive) US market. Then, they’re an IaaS focussed provider again. The focus kept shifting without a clear goal of who they were and what they were trying to achieve.

This is one thing that every company hates, especially if they’ve developed many of the critical systems themselves. Here’s the statement from the Ninefold press release:

Significantly more investment is required if we are to make what we’ve built go to the next level. After an evaluation of the underlying technical platform, much consideration and deep reflection, we have decided not to embark on this journey.

To me, this sounds like they’ve hit either issues scaling or to fix some of the components then they’d need to do a forklift upgrade of their existing systems. This is generally extremely costly and very risky. Regardless of if it’s the physical hardware (SAN’s are great for this limit) or the software, once you’ve reach this point it’s very hard to free yourself from the problem.

If we’re going to analyse one of our competitors then it’s only fair that we look critically at ourselves. As a 15+ year veteran of the hosting world, Conetix has seen things change over time and not only survived but grown. Being brutally honest, we’re only a small player in the big cloud game but we think this is an advantage, not disadvantage.

This is one thing which we’ve strived not to compromise on and based on the feedback we receive, I think we’re doing it well. Unlike other providers, we have always ensured that our support is Australian based and of a high standard. Our call queues are non existent and in most instances, the technician you talk to on the phone will be the one who resolves your issue.

We’ve been a strong believer in container based virtualisation and have been using this as our preferred virtualisation type for over 10 years. This is using the Odin Virtuozzo platform, which this year ticked over the statistic of 1 million deployed containers.  Combined with their distributed storage platform (where all data is replicated 3 times), this provides is with a highly available, highly redundant platform.

Performance is great too, running tests via ServerBear.com puts us as the fastest provider in Queensland and in the top 5 in Australia for both CPU (UnixBench) and IOPS. Compared to the big guys, we’re up to four times faster for the same money.

We’re all based here in Australia and owned by Australians. Decisions aren’t made based on profits nor what some overseas company directs us to do, we control our own destiny. Whatsmore, we a profitable company too. While this may seem odd to point it out, it means we’re a sustainable business and a reason why we remain while others fall.

The advantage of being small means we can be fairly quick to react when trends change and don’t carry a lot of technical debt. It also means we can’t afford to have dead weight nor have legacy systems hang around. Like the trend towards Docker based deployment, we’re constantly refining our offerings and ensuring we remain focussed and relevant.

The 2015 year has been a big year of transition for us and 2016 is where a lot of the new tools and systems we’ve been working on will finally be released. Like always, we’ve been approaching this in a cautious but calculated manner so that we don’t trip or push systems out before they’re ready.

We understand that many businesses and companies who chose to host with Ninefold now have to make some difficult decisions, so we’d like to make this decision easier for you. Not only can you run a 90 day trial our platform for free but you’ll have our expert team on hand to assist with migrations (also for free). Please don't hesitate to contact our team to see what we can do for you. 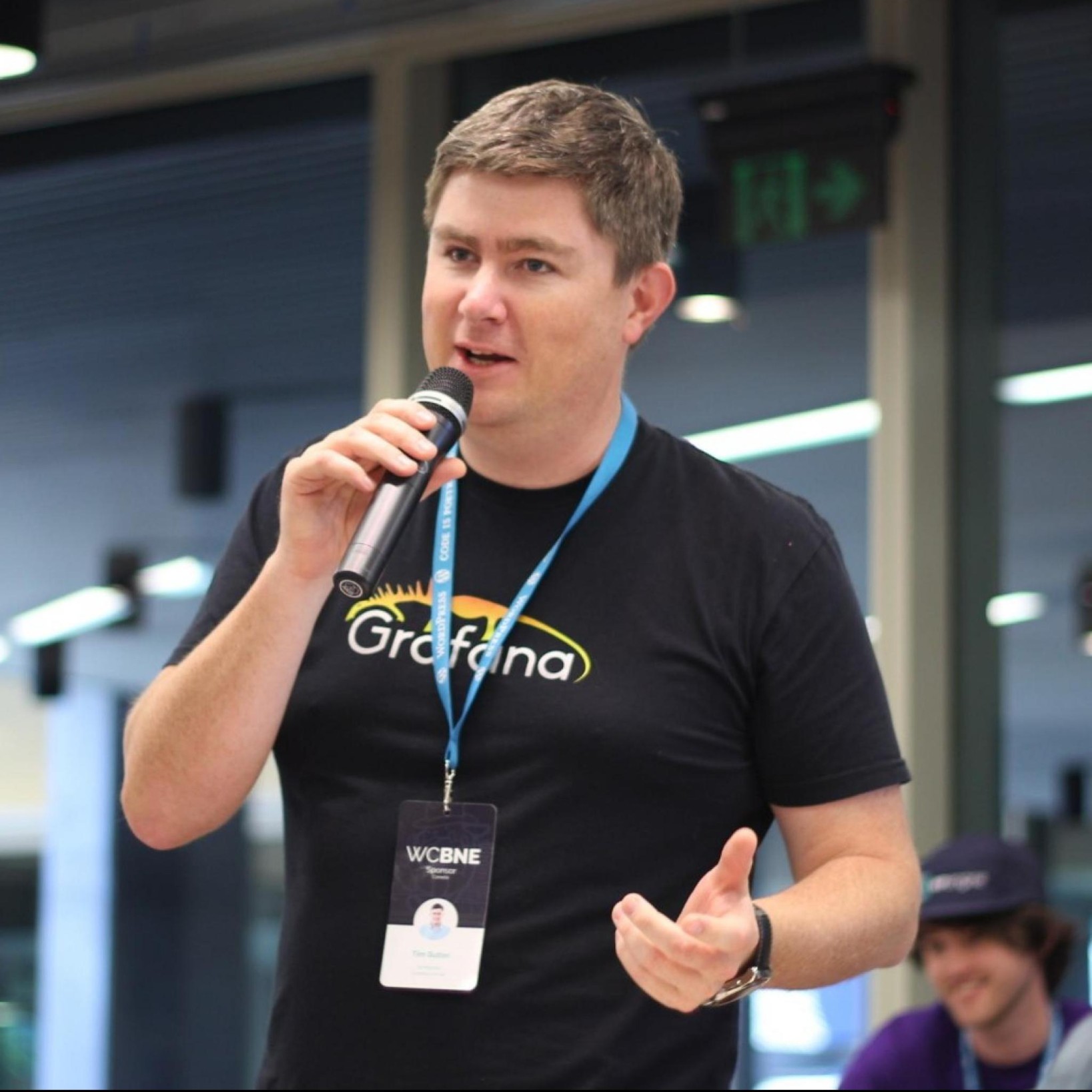