Conetix > Blog > Business > A Wrap up of MagentoLive Australia 2014

The Magento Live conference was held in Sydney recently and I was fortunate to attend. The Conference format was similar to most 2 day events but the main conference event was on Friday where the keynote presentation outlined the state of the world e-commerce market and the role Magento has in it.

Some interesting statistics came out of the event, Magento is now used by 33% of e-commerce retailers worldwide with a 43% uptake in established countries and 23% in emerging countries. Of all the top e-commerce sites in Australia, Magento held over 50% of the market, for France it was 30%, Germany 26% and UK market share was 42%.

With e-commerce growing at 16% and normal commerce at only 5% Magento has a bright future. The extensions available for Magento now reach 6000+, there are over 3500 developers and top level system integrators number over 300.

There were various speakers covering a range of technical and business oriented topics and I particularly liked the Magento 2 technical presentation even though it was already presented at many previous Magento Live events around the world so the slide material is easy to find and review. A few things I particularly liked were the move to a solid API so a Magento store did not necessarily have to be hosted on the Magento server directly but on front end servers.

This new architecture change allows Magento to be positioned as a client-server engine. This wasn't actually mentioned in the presentation, I asked the presenter Paul Boisvert after the presentation when I ran a number of technical implementations past him and realised the direction Magento is going but its not been publicised in that way, perhaps to make it simple for people to transition before they find out the new possibilities it could open up.

Additionally the move to Magento 2 will cause a lot of third parties pain as the administration interface code now lies with the specific modules rather than a separate admin model. With a new architecture comes a newer technology stack such as JQuery, HTML5, CCS3 and so forth. A performance tool kit also comes with the release as well as CLI and Web installers and tools.

The business presentations were interesting particularly as the uptake of mobile technology is changing the shopping habits of many people. Conversion rates are low but mobile searching is very high so responsive web sites are a high priority to tap the desktop/tablet and mobile markets.

A common theme was the use of customer engagement via email. Building a database of customers and contacting them about sales, promotions and new stock as well as addressing cart abandonment and conversion rates. Numerous trade vendors had products to address this need so visits to all the vendors was a must.

A presentation on moving into Asia revealed some interesting bits of information such as the use of Cash On Delivery being very high in India along with very high product returns and major issues with distribution. It was stated that due to low wages in India it was not uncommon for some drivers to steal the money from large COD payments and disappear! So selling expensive items online was not a good idea! The presenter also went on to describe how China was a huge market and the Chinese wanted to buy genuine items not clones, so express shipping was not a good idea as the consumer often equated quick delivery as being delivery of a locally made copy, not a genuine western made item. Other countries like Korea, Japan, Thailand etc were covered each with unique issues that needed to be addressed.

I particularly liked a new session introduced which was basically a round table session of 10 people at a table with a facilitator from the eBay/Magento  team and questions presented to the room. The table then discussed the issues and these were to be fed back into the development process for enhancing Magento2. Several key topics resulted from these discussions, in list form the most popular were:

I estimated that about 200 people were in the room so it was noisy and difficult to hear ideas from people on the table but the idea was sound and the Magento team got some great issues to follow up.

Another audience involvement session was a “Pitchfest” where you had 2 minutes to pitch a new idea, not yet on the market. The panel of 3 judges then gave a score at the end and the winner received a certificate to cover the registration for the next Magento Imagine conference in the US. The winning idea was for a Multiwarehouse/MultiInventory support module.

The buzzword for the session was omni channel marketing/retailing, engaging the customer no mater the channel they used to reach you.

Another key point that came out of the business presentations related to customers who had moved to Magento, was the role the web hosting provider played in providing a stable scalable hosting platform and being contactable as the first line of support when performance issues arose. Regardless of the size of the business the Magento product hosted in a quality environment scales from small merchants to large corporations selling across multiple countries and currencies. 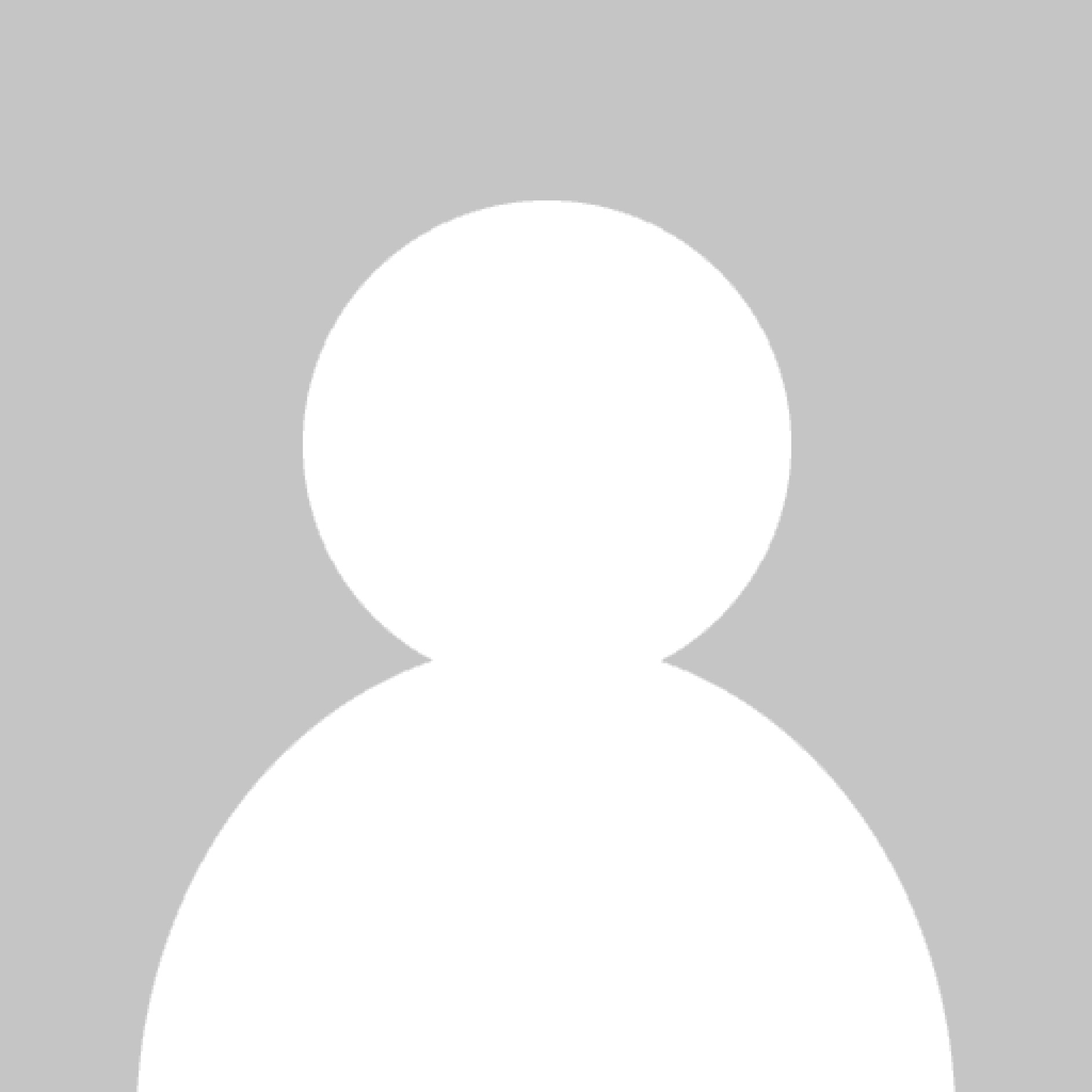