Java is usually associated with big iron servers in stock exchanges, intensive mathematical calculations, or frontend GUI applications, which try to offer the same user interface experience across all platforms; though usually never quite making it.

Java is considered “enterprise software”, software which is typically complicated to develop, setup, test, and deploy. Recently, however, I came across a Java-based framework, one inspired by Sinatra, which just may change that impression. It’s called Spark.

In today’s post, I’m going to step you through setting it up on a Plesk 12 server, and show you how to create and deploy a basic web application.

To keep it simple, here’s what the website has to say:

Spark is a simple and lightweight Java web framework built for rapid development. Spark’s intention isn’t to compete with Sinatra, or the dozen of similar web frameworks in different languages, but to provide a pure Java alternative for developers that want to, or are required to, develop in Java.

Spark focuses on being as simple and straight-forward as possible, without the need for cumbersome (XML) configuration, to enable very fast web application development in pure Java with minimal effort. It’s a totally different paradigm when compared to the overuse of annotations for accomplishing pretty trivial stuff seen in other web frameworks, for example, JAX-RS implementations.

The first thing we need to do is setup a new domain, or sub-domain. If you’re not familiar with how to do this, check out the quick guide here on the Conetix blog. This will step you through everything.

It makes reference to creating a database. But in this tutorial, we don’t need to worry about that. The guide needs you to supply a set of values as you step through; here’s a handy set to help you out.

I’ll assume, for the rest of this tutorial, that you’re using the following values for your account; though please change them to suit your setup.

To get everything setup, you need to be running, at least, Java 1.8. If you’re not sure what version you’re running, from the command line, or terminal, run the command java -version. This should output something similar to the following:

If you have an installed version less than 1.8, you need to install it, and the best way is via the package manager. Assuming that the base operating system is Centos/RedHat, then you can install Java using the following command:

After that’s done, you’ll also have to create a new environment variable, JAVA_HOME, as it’s required by Maven, which we’ll install next, and not automatically created by the package manager. To do so, I suggest you update /etc/profile, so that the change is universal, and add the following, at the bottom of the file:

With Java installed or upgraded to at least version 1.8, we next need to install Maven. If you’re not familiar with Maven, that’s OK, but over the longer term, you’re going to need to become familiar with it, if you want to develop more than hello world style applications using Spark.

But what is Maven? Paraphrasing the Maven website slightly:

Maven was originally started as an attempt to simplify the build processes in the Jakarta Turbine project. There was a desire to have a standard way to build projects, a clear definition of what the project consisted of, an easy way to publish project information, and a way to share JARs across several projects. The result is a tool that can now be used for building and managing any Java-based project.

Maven does the following five tasks for any Java project:

If you’d like to become more familiar with Maven, there’s an excellent 5 minute tutorial, which will bring you up to speed on it. Otherwise download Maven, the latest version at the time of writing, is 3.2.5, and uncompress it. To save time, you can do this with the following command:

This will result in the directory, apache-maven-3.2.5, being created. With that done, move the uncompressed directory to /opt/maven. You can use the following command to save time:

Then you need to update your environment to include the apache-maven/bin directory in your path. If you’re using Unix or Linux, then update your path similar to the below:

Now we need to test that Maven’s available; which we can do by running the command below:

This should give you output to that below:

If you see the output above, then we’re ready to get started creating the application.

We now have the infrastructure we need ready to go, so it’s time to start creating an application. You can save time by cloning the SparkServletExample repository from Simon Rice. Run git clone https://github.com/simonrice/SparkServletExample.git in the subdomain directory to do so. This will form the basis of the code which will be reference throughout the remainder of the tutorial.

Where you do so doesn’t really matter, so long as it’s somewhere logical; though I suggest you clone it in your domain/sub-domain directory, which was created earlier when you setup a new sub-domain. I’ll assume that you’ve cloned it in the sub-domain directory. Given that, there’ll be a new directory there, called SparkServletExample.

Go in to that directory and have a look around. There’s not a lot to the repository, which you need to be concerned about, save for two files. These are:

HelloWorld.java, which you can see below, follows the Sinatra style. It declares three routes, '/', '/hello', and '/hello/:name', supplying Lamda functions as the second parameter, which will respond when any of the routes are requested. The first route, '/' will redirect to '/hello', which just outputs the string “Hello World”.

The third route, '/hello/:name' takes a named parameter, ‘:name’, which will be assigned to a variable in the Request object. Assuming that the user requested '/hello/matthew', then the route will output 'Hello, matthew!'.

Now let’s look at pom.xml. This file is the Maven project configuration file, providing everything Maven needs to know to be able to manage the project. Let’s look over the key sections. There’s the initial configuration, down to repositories; this sets out the name of the project, the type of package to build (war).

Here’s an example of searching for logging.

With that done, we now need to launch the deployment process, which will compile the source files, packaging them up in to a Jar file, and launch the Apache Jetty server, which will listens for requests on port 8080. If you’re not familiar with Apache Jetty, it’s a Java HTTP (Web) server and Java Servlet container.

To get it started, run the following command in the root of the project directory:

You’ll likely see a lot of output, similar to that below, which I’ve truncated for sakes of space.

If that’s what you see, then Jetty is ready and listening for requests, so open up your browser to http://spark.conetix.com:8080 where you can test that everything is working.

Setting Up Apache as a Reverse Proxy

Assuming that everything went well, let’s now setup Apache as a reverse proxy to the Jetty server so that requests can be made without specifying the port.

Then click the second option, in the middle column, labeled Web Server Settings, which you see in the screenshot below.

To keep this as simple as possible, use a script I created, available in this Gist. This will allow for the server to be both started and stopped as needed. Save that file in /etc/init.d as spark-service.

We now need to enable the script to be called at the correct runlevel. To do so, run the following commands:

This will setup the script as required and do a quick validation that it was done successfully. You should see the following output:

OK, that’s a little bit of work, at least for the initial setup. But when it’s complete, you’ll have a setup in which you can deploy a large number of Spark/Java applications quite quickly, and reliably.

One which provides a standardised, effective, and efficient environment, supported and maintained by a large number of people. I hope you’ll consider using the Spark Framework for your next application. 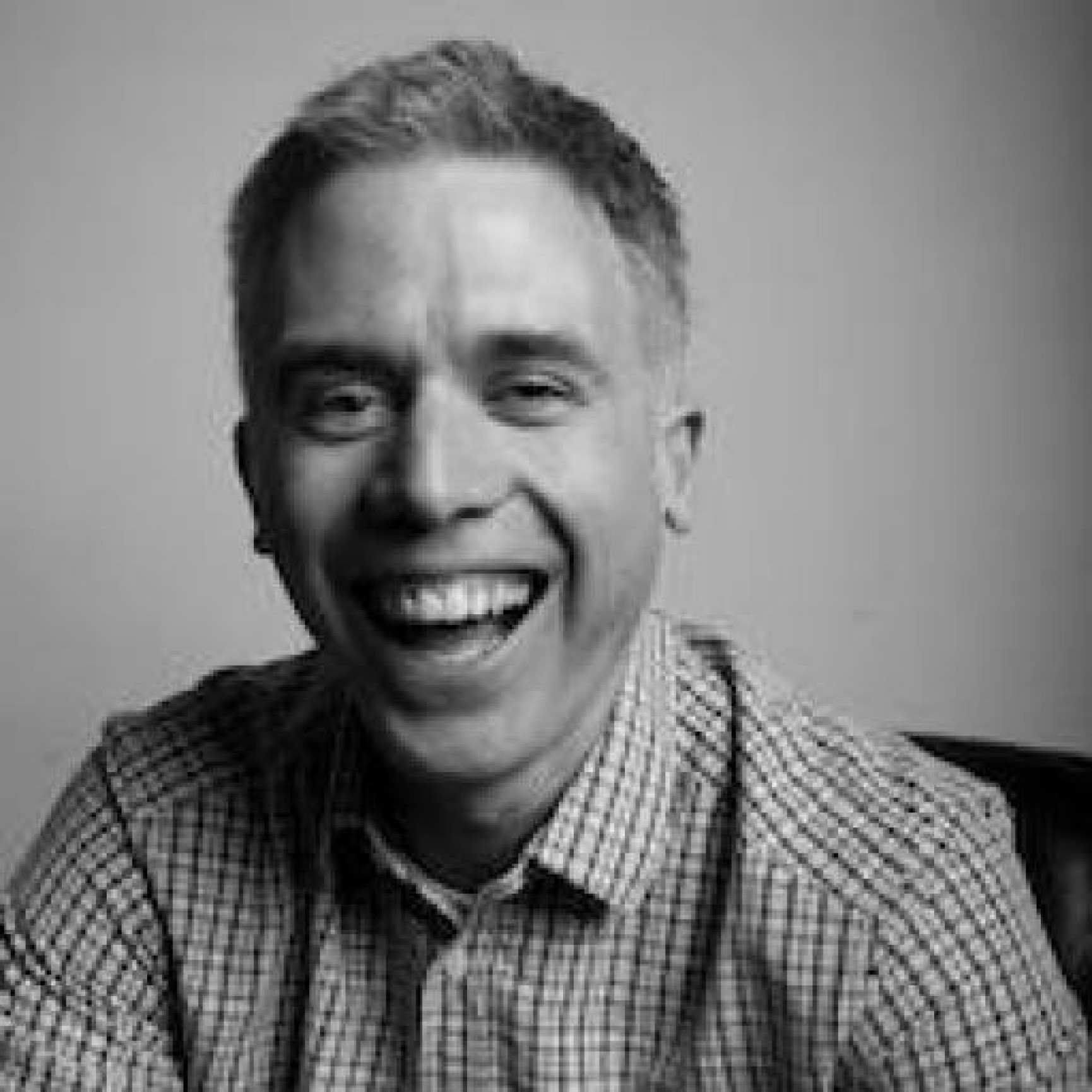