Plesk 12 comes with a range of pre-built installation wizards for a number of the most popular PHP CMS’ on the market, such as WordPress, Drupal and Joomla, but not for the major PHP frameworks, such as Zend Framework 2, FuelPHP, Laravel and Symfony.

This is a little unfortunate, but it’s no deal breaker; and to be fair, as they’re frameworks, not complete applications, it makes sense. Given the flexibility of Plesk 12, as administrators, developers and dev ops, we’re able to do take care of all the necessary steps manually.

In today’s tutorial, we’ll step through the process of setting up and deploying a basic FuelPHP 4 application on Plesk 12. By the time we’re done, you’ll see the site as in the screenshot below.

Before we get started, I should say that it won’t be a shining example, world-beating, application but it will have the core FuelPHP 4 framework installed, ready to use.

is a simple, flexible, community driven PHP 5 web framework. It was born out of the frustrations people have with the current available frameworks and developed with support from a community of developers. FuelPHP is extremely portable, works on almost any server and prides itself on clean syntax.

I chose this one because it combines power with simplicity. So it’s a good package to use, whether you’re a beginner or more experienced developer.

To know more about it, check out the FuelPHP website or the Wikipedia documentation.

When you first login to your account, click the Domains in the left-hand side navigation bar, under Hosting Services. This will then show you the list of your websites & domains.

In our example, we have a few existing ones; but to keep this simple, we’re going to create a new sub-domain, specifically under huffyscrew.com. On the far right of that domain’s row in the table, click “Manage Hosting“. This will display the domain and sub-domain entries, which you can see in the screenshot below.

The reason for this is that the command we’ll run to install FuelPHP creates a sub-directory, called fuel, and the application’s bootstrap file is located in the public directory beneath that. It may take a minute or two for the subdomain to be created, based on your server’s specifications. But it shouldn’t take too long.

When it’s finished you’ll be back on the domains page you started at, with your new domain available at the bottom of the list. In the entry, you’ll see all the pertinent details, along with links to more, as well as to make changes.

Now let’s get cracking and create our first FuelPHP application. Like many things in life, there’s a few ways to do it. You can use the scaffolding tool, called Oil or you can manually install it by cloning the Github repository and carrying out all the configuration by hand. As the latter is a bit error-prone and Oil is the preferred way to do it, we’ll be using Oil.

So first, run the command below, which will install the oil binary in /usr/bin/oil. So make sure your user has sufficient permissions or is in the shudders list before continuing.

This command should print out /usr/bin/oil as the last part of the output, verifying that oil’s installed.

With oil installed, we can now use it to create a new project, which we’ll call fuel. To do so, first cd to the virtual host directory, then run the command below:

As it’s executing, you should see output such as that below, which has been truncated for readability:

FuelPHP uses PHP’s dependency manager, Composer, to manage all it’s dependencies. If you’re not familiar with Composer, in years gone by, many projects implemented common functionality, such as routing, database layers, caching interaction and logging on their own.

This made it difficult to port applications to newer or different frameworks, or for them to be maintained in a cost and time-effective. Composer makes it almost painless for best of breed libraries for any specific purpose to be created, voted on, discovered and most importantly used in applications.

If you don’t have Composer installed, run the following command to do so:

This will download Composer, piping it through to PHP, creating a self-contained phar file we can use from the command line. With that done run the following command, inside the new fuel project directory, to download all the dependencies:

Now that that’s done, there’s one last step to go, which is to verify directory permissions. This is required as FuelPHP makes use of several directories for caching, configuration and logging amongst other things.

We can verify the directory permissions are correctly set by again using oil, as in the command below:

With that done, the project’s created and ready to go. However, during the course of running the above commands, you may have come across the error below:

If you do, it’s a simple one to fix and sometimes common in PHP installations. To fix it, edit thedate.timezone setting in your PHP’s main configuration file. If you’re not sure where it’s located, run the following command:

This will print out the full path to the file. Once you’re in the file, locate the section headed[Date], then ensure that the setting for date.timezone is both uncommented and has a valid value.

If you’re not sure of the required setting for your area, consult PHP’s list of supported timezones.

Right, now that it’s installed, let’s have a look at the running app. It’s not special, as there’s no database, logging, or caching server connections. It’s just a one page application, but it works and looks like the screenshot below:

So there you go. In just a few minutes, we’ve stepped through creating and configuring a sub-domain, to installing a basic FuelPHP application.

Till then, share your thoughts in the comments. Has this made it simpler for you to start creating FuelPHP applications on Plesk? I hope so. I’d love to hear how you feel. 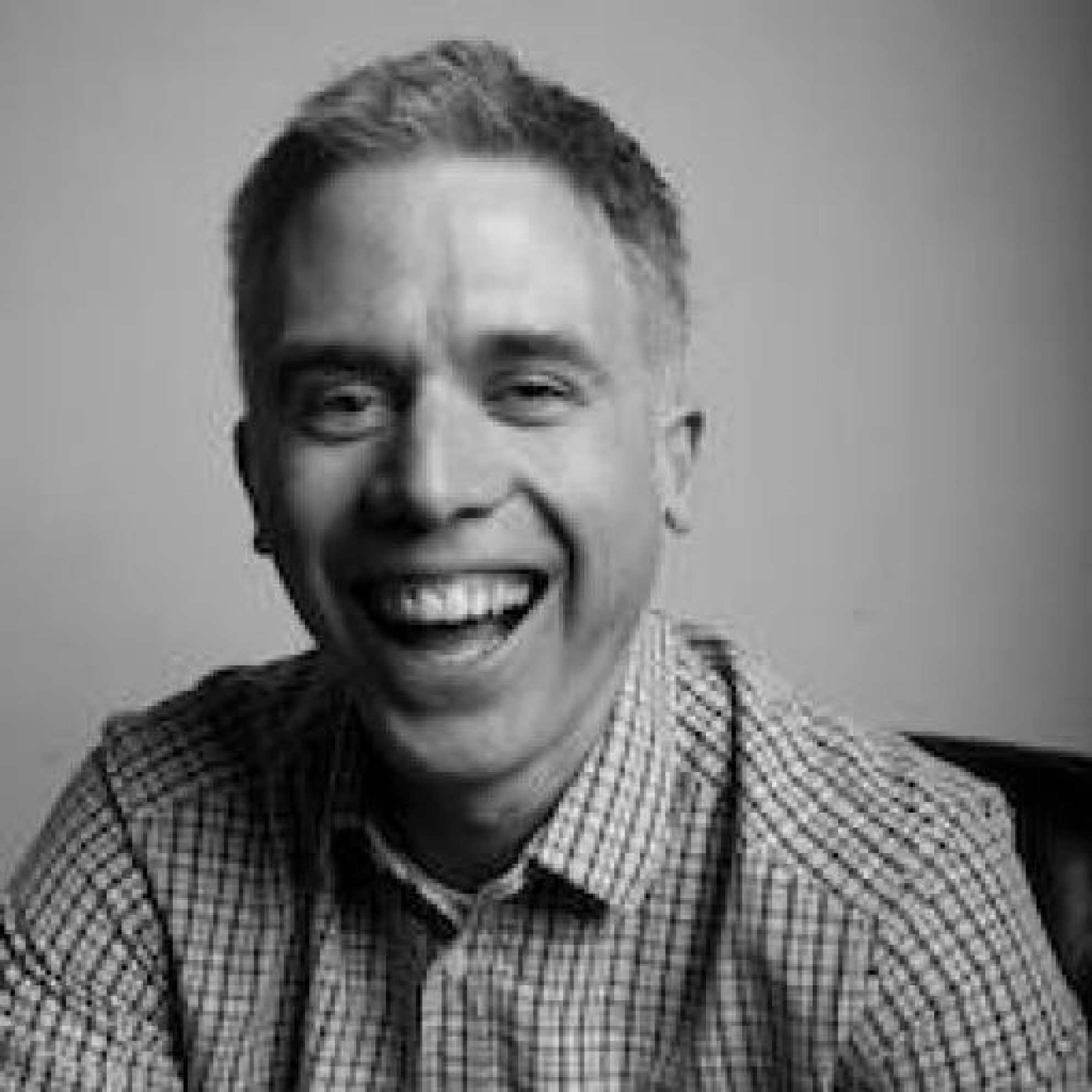