Plesk 12 comes with a range of pre-built installation wizards for a number of the most popular PHP CMS’ on the market, such as WordPress, Drupal and Joomla, but not for the major PHP frameworks, such as Zend Framework 2, Laravel, FuelPHP and Symfony.

This is a little unfortunate, but it’s no deal breaker; and to be fair, as they’re frameworks, not complete applications, it makes sense. Given the flexibility of Plesk 12, as administrators, developers and devops, we’re able to do take care of all the necessary steps manually.

In today’s tutorial, I’m taking you through how to set up and deploy a basic Laravel 4 application on Plesk 12. By the time we’re done, you’ll see the site, as in the screenshot below.

Before we get started though, I should say that it won’t be a shining example of a world-beating application, but it will have the core Laravel 4 framework installed, ready and configured with a connection to a MySQL backend database. So if you’re keen to step further, you’re in the best position to do so.

Before we dive in to the setup, what is Laravel? Laravel is one of the newer PHP frameworks, dubbed as “The PHP Framework For Web Artisans.”

First released by Taylor Otwell on the 22nd February, 2012, it’s risen rapidly to become the most popular open-source, PHP, project on GitHub.

Dubbed as being great for both beginners and more experienced developers, Laravel comes packed with features, including RESTful routing, fast and efficient templating, a feature-rich ORM layer andmigrations support.

What’s more, the community is extremely active and has created a number of tools, such as Laravel Homestead and Laravel Forge which make going from development to production almost trivial.

To complete today’s tutorial, you’re only going to need one prerequisite, which is:

Right, so what do we need to do to set it up? Thanks to the modern UI, and intelligent layout available in Plesk 12, it’s a real no brainer, requiring only a few steps to have it live; which are as follows:

When you first login to your account, click the Domains in the left-hand side navigation bar, under Hosting Services. To keep this simple, we’re going to create a new sub-domain, specifically under conetix.com.

On the far right of that domain’s row in the table, click “Manage Hosting“. This will display the domain and sub-domain entries, which you can see in the screenshot below.

The reason for this is that the command we’ll run to install Laravel creates a sub-directory, called laravel, and the application’s bootstrap file is located in the public directory beneath that.

When it’s finished you’ll be back on the domains page you started at, with your new domain available at the bottom of the list. In the entry, you’ll see all the pertinent details, along with links to more, as well as to make changes.

Note: if you’re not sure of the user’s password, either regenerate it or check with your systems administrator.

Now we have one last pre-install step to do, create a database. Back in the sub-domain settings, above the “Show Less” tab, on the right you’ll see a Databases option.

Next to it, click “Add New Database“, where you’ll be directed to create new database form, as in the screenshot below.

On that page, set “Database name” to “admin_laravel“, leave “Create a new database user” checked and set “Database user name“ to “laravel_user“. Set a secure password under "New Password/Confirm Password". Make a note of these details as you will need them later in the article. For “Access control“, choose the first option, “Allow local connections only“, then click OK.

You’ll then be redirected to the databases list, where you’ll see the new database last in the list (or the only one if this is the first). Feel free to inspect it if you like, but there’s no need to to complete this tutorial.

Now we’re ready to begin installation of Laravel. To do so, we’re going to use Composer. If you’re not familiar with Composer, it’s a dependency manager for PHP.

In years gone by, many projects implemented common functionality, such as routing, database layers, caching interaction and logging on their own, making it difficult to port applications to newer or different frameworks, or for them to be maintained in a cost and time-effective.

Composer makes it almost painless for best of breed libraries for any specific purpose to be created, voted on, discovered and most importantly used in applications.

To find out more about it, I encourage you to read this introduction to it or a walk through of the Composer Cheatsheet I made for Sitepoint. You’ll be up and running with it in no time.

To install composer, login as the Plesk System User we created earlier and cd to ‘/var/www/vhosts/conetix.com/laravel.conetix.com’ substituting ‘conetix.com’ based on your domain setup; then run the command below:

This downloads Composer, piping it through to PHP, in the process creating a self-contained file we can use, called composer.phar.

Now we need to install Laravel. From your current directory, run the command below:

This will install Laravel in the directory structure we covered earlier, displaying output similar to that below.

Assuming that there are no errors, timeouts or permission issues, now we need to configure the setup. So cd to laravel the new directory and using vim or your editor of choice edit app/config/app.php. In the file, set the following options:

Save the changes, then edit app/config/database.php and find the section marked ‘connections’ and make sure the settings are as below for the mysql sub-option (these are the same details used when setting up the database earlier):

For the password, insert your generated password. Saving that, you’re now ready to run the default, Laravel, application.

Let’s have a look at the running app. It’s not special, as there’s no new controllers or actions beyond the default; it’s just a one page application, but it works.

In just a few minutes, we’ve stepped through creating and configuring a sub-domain, to installing a sample application, based on the Laravel framework.

Till then, share your thoughts in the comments. Has this made it simpler for you to start creating applications with Laravel on Plesk? I hope so. I’d love to hear how you feel. 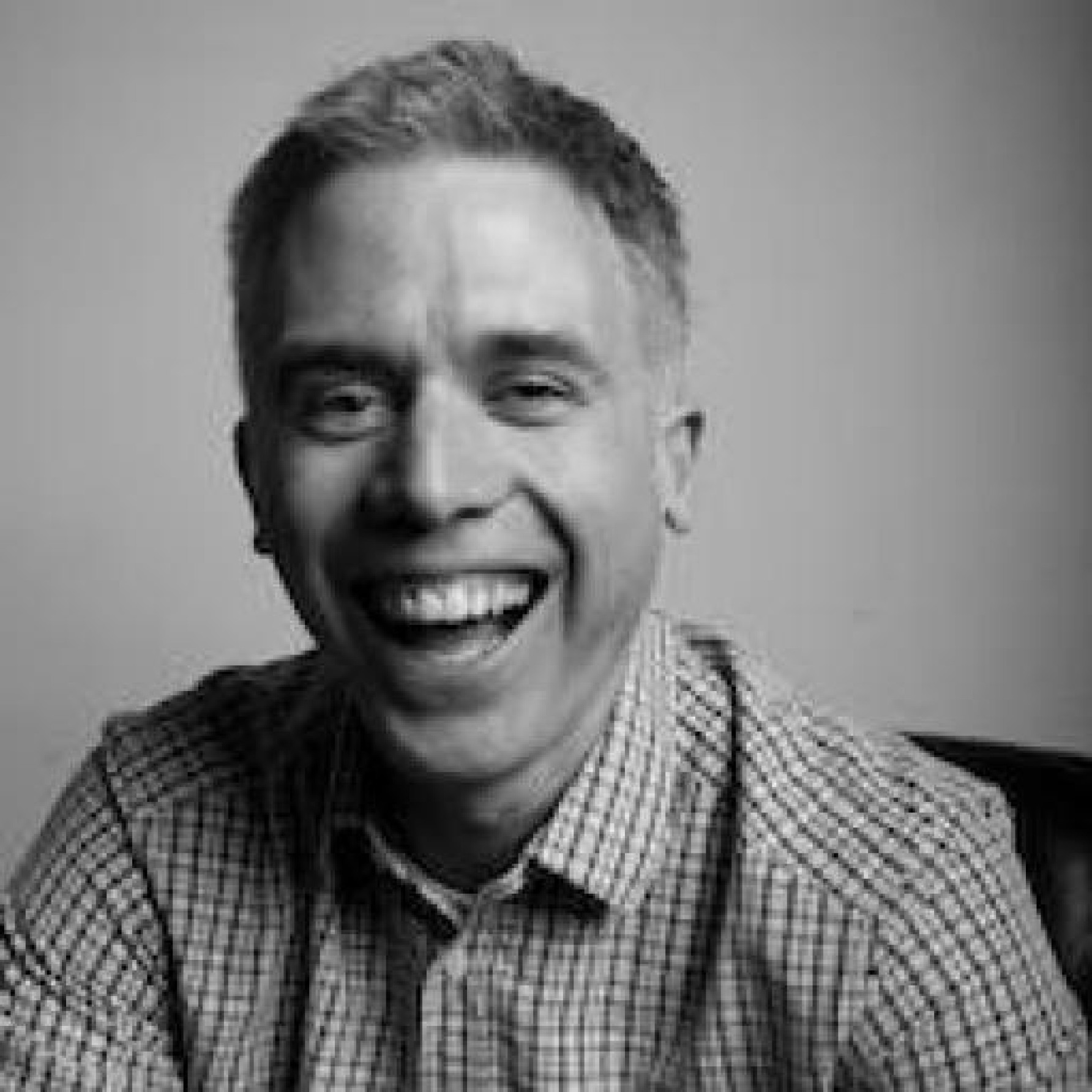