There is a new buzz word that has been making its way around the online world, expected to soon replace “Cloud” as the latest hot topic. You may already have heard it mentioned in the media, the latest buzz is a thing called the Internet of Things (IoT).

So, what is IoT? In the broader sense it is all Internet connected devices, originally named by Kevin Ashton in 1999, the Internet of Things had been in development for decades before. In the early 80’s programmers at Carnegie Melon University could check the status of the temperature of the coke machine before they would make the trip down to the machine.

With humble beginnings of checking temperature of coke, how is this relevant today, why are we now looking at Internet of Things again?

When you walk into a home these days you are bound to find many connected devices from home computers, laptops, iPads, iPhone, android devices even the humble television. What we don’t think about are the myriad of other connected devices that we are now using in our everyday life.

Take for example our latest smart watches, or fitness devices such as Fitbit or Garmin Vivofit, a simple device that you wear and it records your exercise and sleeping patterns 24-hours a day. You can even record your exercise with a connected device using applications such as Strava.

You may be asking by now why is this a big thing, yes I record my information so what! The ‘so what’ is the group connective, the Borg of the Internet of Things where we all now record our individual data on everything we do, can now be smartly analysed and presented in a meaningful way to you and a third party.

Most recently Strava announced that it was selling its heatmap data to urban planners. A heatmap is the collective of all the runners or cyclists that use the Starva application via their connected device and record where they run or ride displayed via a simple visual image. With 90 million bike rides and 24 million runs a week being recorded, this data now can be used by Urban planners to plan for better roads/cycling tracks, more parklands with running tracks and plan other high volume traffic away from hot spots that potentially could cause traffic grid lock.

With all these connected devices we are now starting to see real world community benefits that allow businesses and governments to apply this information simply and cost effectively.

The application scope of the IoT is endless, with real data and businesses realising the potential and worth of this information. We are already seeing businesses investing in this data. The future of market research means that when you walk into a bedding store you’ll have the right mattress matched to you; because they’ll know that for your age, height and weight the average sleep patterns that fits your profile is the Queen Orthopedic mattress with extra cushioning.

So next time you hit that sleep mode on your Fitbit or Garmin Vivofit think about even when you sleep you are contributing to society and a greater part of the Internet of Things.

Strava Heatmaps can be found here. 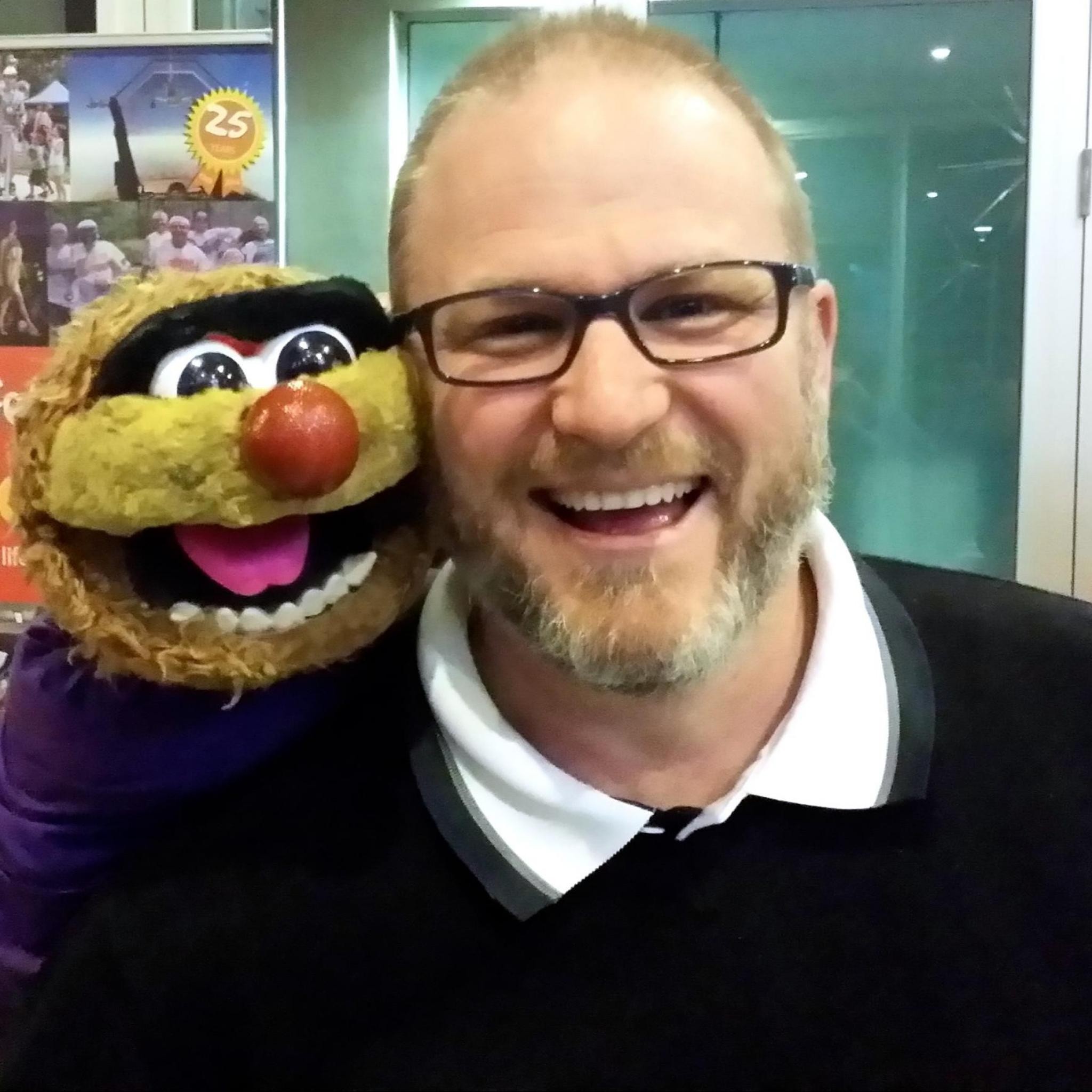