As those in attendance will attest, last month’s WordCamp Brisbane (May 30th and 31st) held at QUT’s Garden Point Campus was nothing short of an outstanding weekend. The tasks scheduled were diverse and well balanced. The venue was perfect for the occasion and at a central location for easy access. The swag table always had goodies, catering had a number of tasty and healthy options (plus free coffee tokens), and things ran very smoothly, so big congratulations to the organisational team. Not too shabby for the ticket price of $50!!

For those of you who didn't make it, I thought I’d share some of my reflections on WordCamp Brisbane 2015.

When the timetable came out for this years talks, it was clear that we were spoiled for choice. As WordPress can be used for simple one page blogs, to multisite massive e-commerce websites and everything in between, so it’s only fitting that WordCamp reflect this. There were two concurrent streams, which generally speaking were divided between content/marketing/design in the main auditorium, and a more technical set of talks in a side lecture theatre.
As I do a lot of WordPress administration in my role at Conetix I thought I’d be mainly in the technical talks, however one more than one occasion I was stuck deciding between two engaging topics running at the same time.

When you work in WordPress administration you mainly deal with the administration panel, and the backend files (wp-config.php, wp-content directory etc) and backup and maintenance schedules. So, when Will Brown gave a talk on “Plugin Development 101” I knew it’d be right up my alley. It had good technical detail, working examples and even a little bit of PHP code (if you’re into that sort of thing).
This was followed by “Build on Chassis: Introduction to a Solid Development Workflow” from Japh Thomson from Human Made, again a good tech talk. However, at the same time the other lecture theatre had talks on WordPress and social media integration, and setting up online education through WordPress. These are areas that I have no involvement in but are always good to see what’s new given how quickly those fields come out with new ideas and methods evolve.

When you work with something every day it can be easy to just see it for how you use it and to stop thinking outside of the box, and it takes something like a conference to bring together people who use the same tools for different applications to shift your thinking. And it’s really nice to hear people with the same passion for WordPress, but about something completely different to what I would get excited about.

In addition to great talks there was a real social environment at WordCamp, with lots of opportunities to meet people with all kinds of WordPress backgrounds.

Within the coffee line you could talk to the person in front of you who is a seasoned IT veteran that’s been using WordPress for nearly a decade as part of their services when integrating services for multinationals. Then right behind you might be someone who uses WordPress as an personal blog and spent less that $50 to develop the whole site, having learned what they need from forums and Youtube.

So many people I met genuinely wanted to share what they were working on, or were keen to engage in discussion or even ask for advice on a project. Part of that culture is the attitude that attended bring to the event, but a conference also needs to foster the sense of sharing and openness. WordCamp did this in spades.

At a conference there’s few things more painful than getting stuck in a string of talks that are just a poorly veiled sales pitch from vendor after vendor. Big kudos for the co-ordinators on this one because one core component of so many of the talks I went to (other than WordPress, of course!!) was a genuine commitment to sharing knowledge. One great example of this was Kristen Symonds aka Kristarella “15 Cool Things You (Maybe) Didn’t Know WordPress Could Do” which was really aimed at giving everyone something to walk away with.
Crafting a talk that appeals to a site administrator, a programmer, and to a marketing manager is no easy feat, but one that was well pulled off in this talk because the angle wasn’t to sell something, other than WordPress itself.

Another talk that I really enjoyed for openness of information sharing was Jamie Madden’s “WordPress On The Command Line With WP-CLI”. While directed to more technical users, this talk was full on little gems that I’m starting to include in my personal toolkit. And once he went through his prepared material, Jamie began taking requests to demonstrate CLI functions in live examples.
What’s great about this is that when you remove the notion of a self serving sales pitch people drop their guard and you get genuine interaction and engagement, which really is a must at an open-source software conference.

While there was so much to take away from this event, there’s two things for certain. Firstly, the WordPress Brisbane WordPress community is strong and continually growing. And secondly, when the 2016 Brisbane WordCamp is announced get your tickets early, because this event is here to stay and it’s only going to get better!!

Can't wait till next year and want to get involved now? Check out WordPress Brisbane's meet up page.

Talks are to be posted on WordPress.TV or you can find them on YouTube by searching on WordCamp Brisbane. 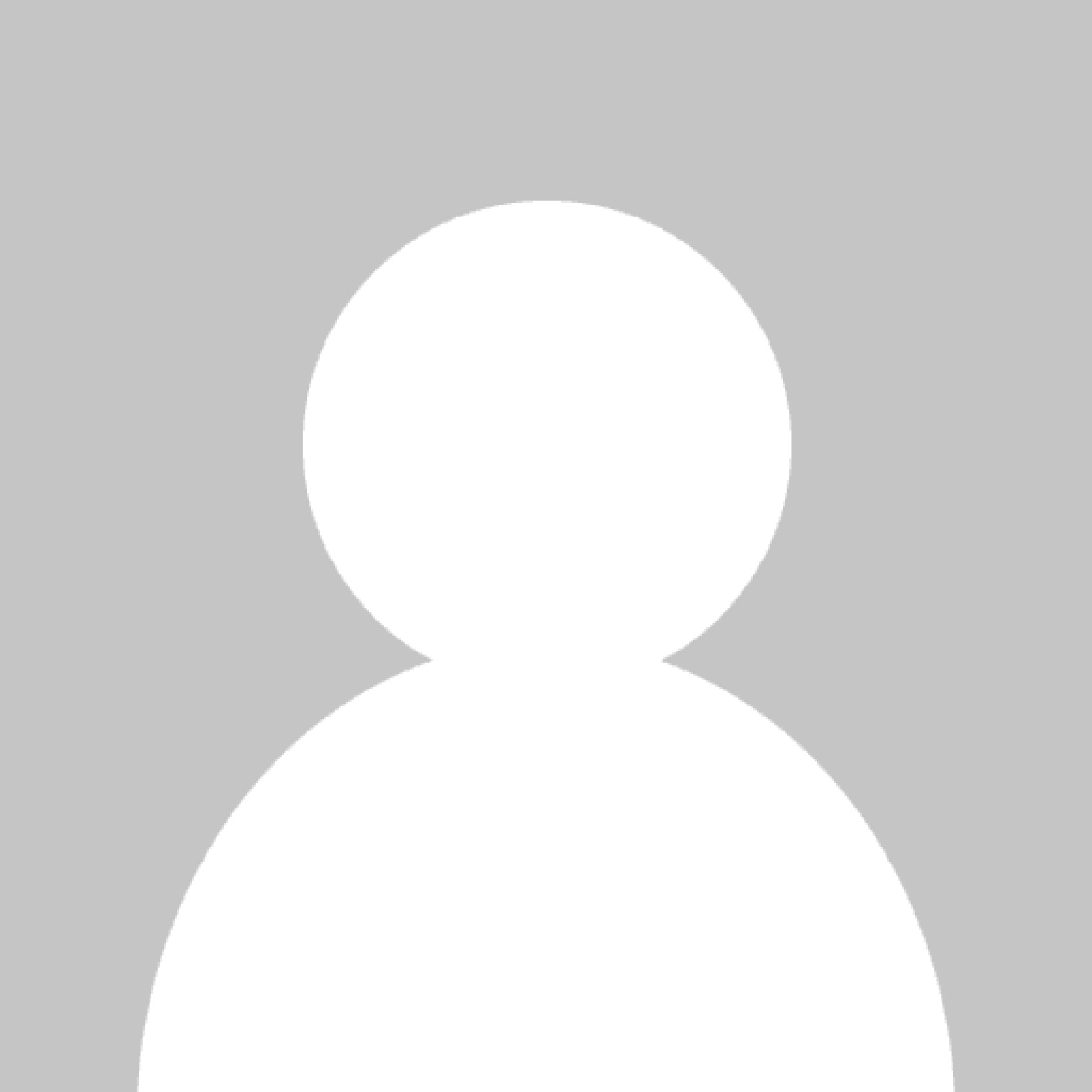